Isabelle Collin Dufresne (born 6 September 1935, La Tronche, Grenoble, France; stage name Ultra Violet) is a French-American[1] artist, author, and former colleague and superstar of Andy Warhol. Earlier in her career, she worked for and studied with surrealist artist Salvador Dalí. She lives and works in New York City, and also has a studio in Nice, France.

In 1963, Dalí introduced Dufresne to Andy Warhol, and soon she moved into the orbit of his unorthodox studio, “The Factory”.[3] In 1964 she selected the stage name “Ultra Violet” at Warhol’s suggestion, because it was her preferred fashion—her hair color at the time was often violet or lilac. She became one of many “superstars” in Warhol’s Factory, and played multiple roles in over a dozen films between 1965 and 1974. In 1969, she was “dethroned” as Warhol’s primary muse by Viva, a more recent discovery

Although a full participant in activities at the Factory, she generally avoided the heavy drug usage prevalent at the time, saying that her body reacted badly to drugs. She had tried smoking as a rebellious teen, had gotten very sick as a result, and resolved to abstain from drug usage. She would later observe, “If I had lived like all those young people, I would be dead today”.

In the 1980s she gradually drifted away from the Factory scene, taking a lower profile and working independently on her own art. In her autobiography, published the year after Warhol’s unexpected demise in 1987, she chronicled the activities of many Warhol superstars, including several untimely deaths during and after the Factory years. 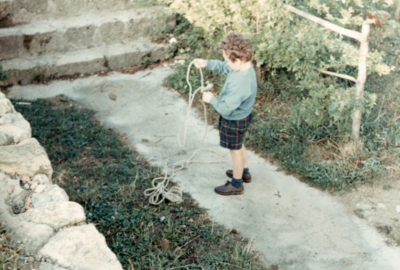 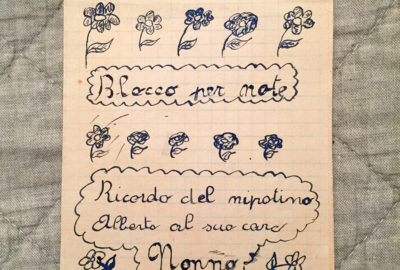 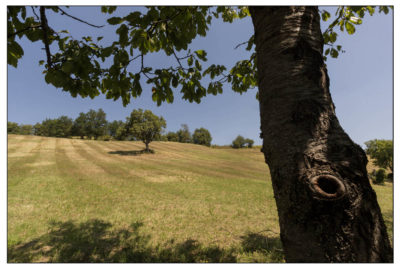 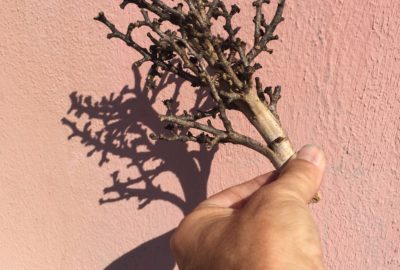