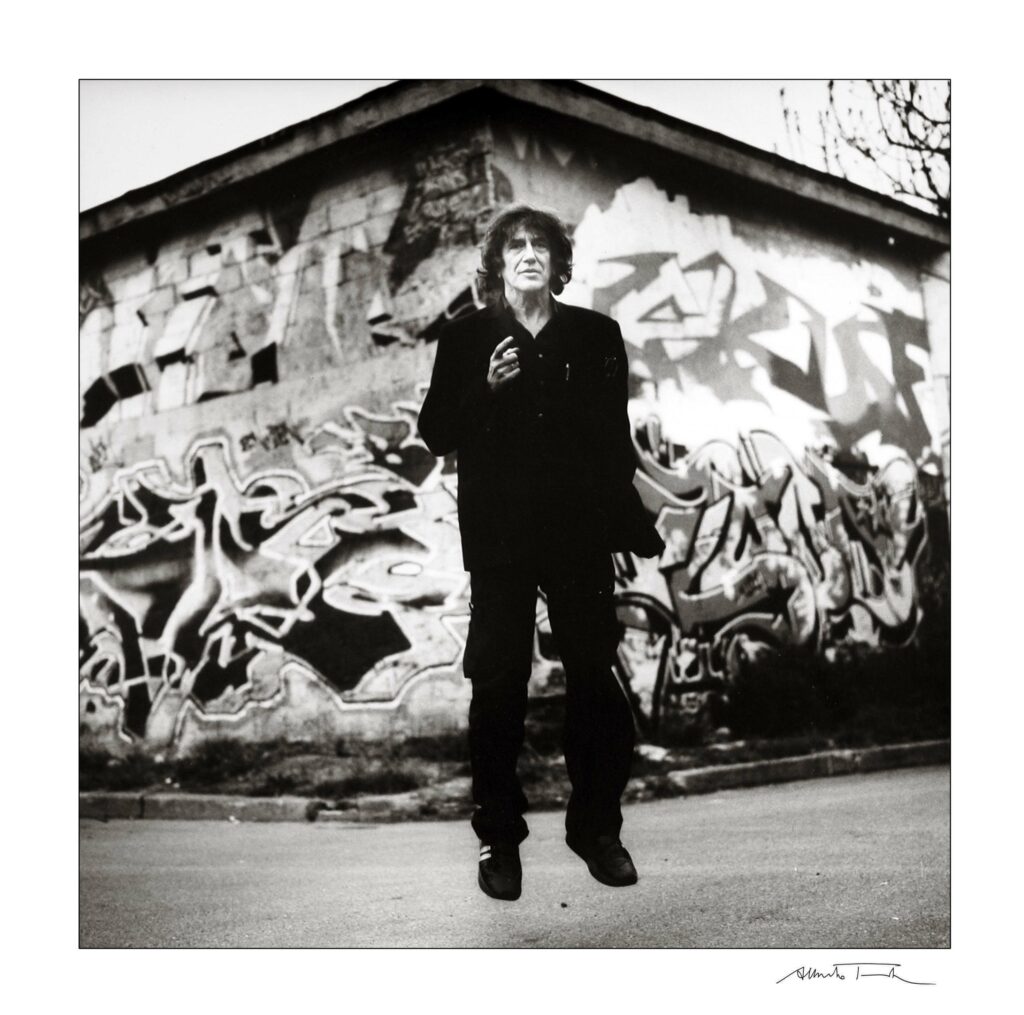 In the early hours of 10th April 2016, Howard Marks died peacefully in his sleep surrounded by his four loving children.

The best-selling author, life time campaigner, raconteur, stand-up comedian and counterculture hero died after battling bowel cancer that was diagnosed at a terminal stage in August 2014.

He fought the illness with grace and humour.
His death was 21 years to the day since his release from prison in the United States, his second bout of imprisonment for cannabis smuggling since his miraculous acquittal at the Old Bailey in 1980.

One of his last acts was to set up the Mr Nice foundation, to ensure the causes dear to him continue to receive his support. 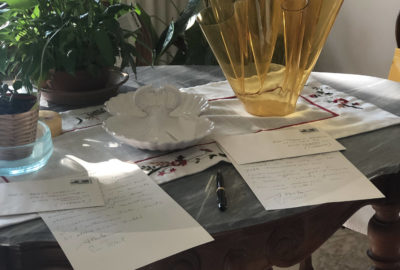 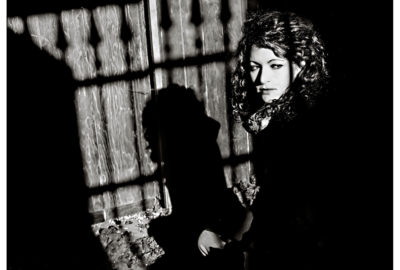 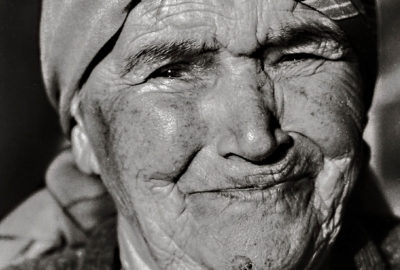 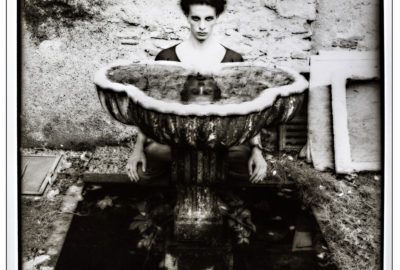 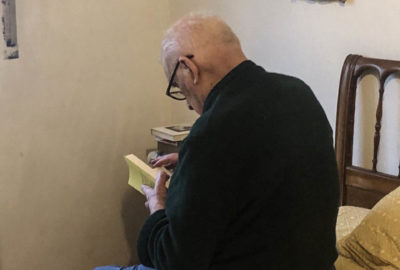